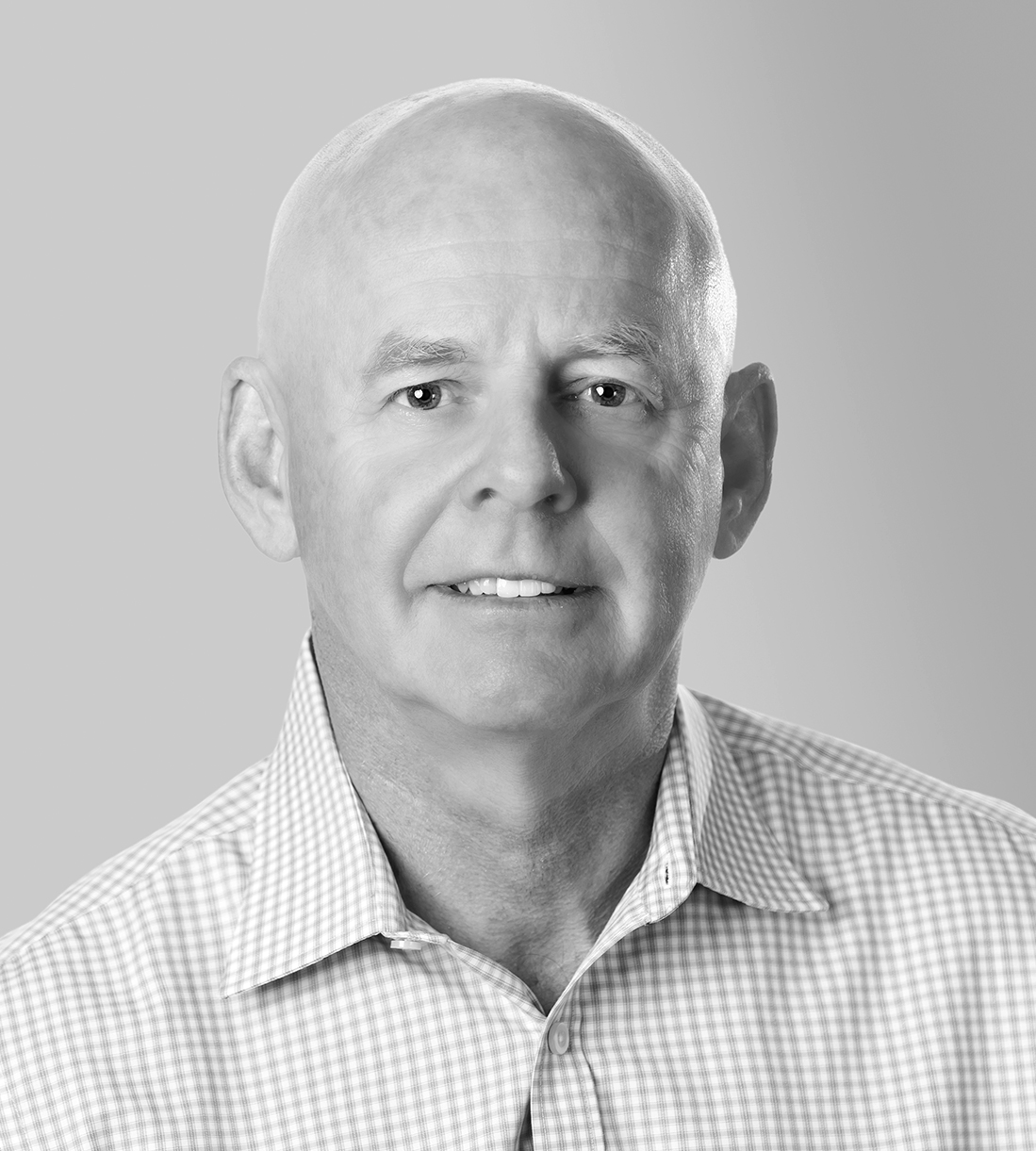 Bob Kelly is a professional with extensive experience in the power and renewables sector. Bob served as Chief Financial Officer of SolarCity Corporation, a distributed solar energy company, from October 2011 to August 2014. Prior to joining SolarCity, Bob served as Chief Financial Officer of Calera Corporation, a clean technology company, from August 2009 to October 2011, and as an independent consultant providing financial advice to retail energy providers and power developers from January 2006 to August 2009.

Bob served as Chief Financial Officer and Executive Vice President of Calpine Corporation (CPN NYSE), an independent power producer, from March 2002 to November 2005, as President of Calpine Finance Company from March 2001 to November 2005, and held various financial management roles within Calpine from 1991 to 2001. Bob also served as the Marketing Manager of Westinghouse Credit Corporation from 1990 to 1991, as Vice President of Lloyds Bank PLC from 1989 to 1990, and in various positions with The Bank of Nova Scotia from 1982 to 1989.

Bob is a former member of the Board of Directors of Azure Power Global Limited (AZRE NYSE), an India based solar developer, where he is Chairman of the Audit Committee and member of the Capital Committee.  He is also a former board member of Solar Mosaic Inc., a solar consumer finance company and Solix Algredients, Inc., a developer and producer of multiple high-value specialty algal products for the nutrition and personal care markets.  In addition, Bob is a former Board Advisor to Fluidic Energy, a battery storage company.

Bob holds a Bachelor of Commerce degree from Memorial University of Newfoundland and an M.B.A. from Dalhousie University, Nova Scotia, Canada.